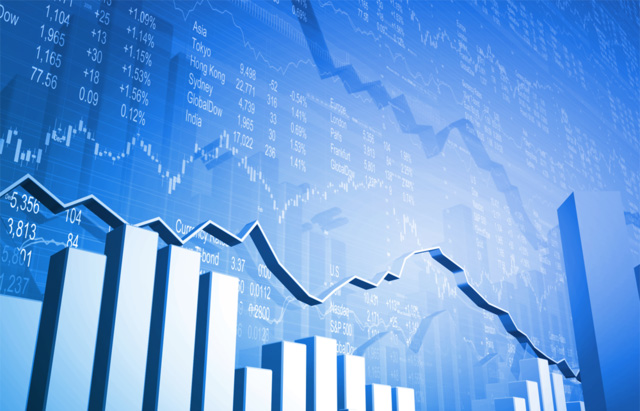 The financial markets post-trade space is one application area that shows much promise for blockchain and distributed ledger technology, with several startups and internal bank projects focused on it. Clearable is one of those startups, with a particular focus on the global foreign exchange market, which is being impacted by increasing international regulation. Distributed spoke to the company’s co-founder Evgeni Mitkov to find out more about the market’s business drivers and its technology response.

Q: What is Clearable and what is it focused on?

Q: You are focusing on the foreign exchange market initially. Why does FX need this kind of service?

A: Capital changes as a result of the Basel III regulations – which are currently being implemented – are forcing banks to stop doing business with some clients as bilateral FX derivatives trades require significantly higher levels of capital.

A real-time FX derivatives clearing house that acts as an intermediary between banks, solves this problem by assuming the risk inherent in trading between execution and settlement, so the banks do not need the capital to cover those risks.

Q: How is Clearable making use of blockchain technology? Why won’t more traditional IT platforms and technologies work?

A: While a traditional IT approach would work functionally, blockchain allows Clearable to create an open cleared market that is not monopolized by the clearing house.

Q: Backtracking on the business side; who are the key executives at Clearable and what are your backgrounds?

Q: How did you get together and decide to focus on blockchain technology in the FX derivatives space?

A: We originally began building a bitcoin trading platform. But at the beginning of 2015, the sudden decision by the Swiss National Bank to move away from alignment with the Euro led to something of a crisis in the FX marketplace with many banks and brokers experiencing huge losses. That’s when we had our “ah-ha” moment and realized that foreign exchange needs a clearing house just as other asset classes have them.

Q: How is Clearable funded, and what are your funding plans for the near/mid-term future?

A: We have been self-funded to date but now we are raising funds to accelerate the development and launch of our platform.

Q: On the technical side, can you tell us more about the blockchain technology that you are developing?

A: We are currently using an open source blockchain. As we move forward, we feel there is no need to reinvent the wheel when there are so many companies funded to create blockchain technology. We want to use an industry adopted blockchain, and will only further develop our own if no “standard” offering emerges.

Q: What are the functional attributes and the performance goals for your blockchain platform?

A: We are looking for the blockchain to digitize assets and automate all trade lifecycle events and with the performance to settle trades in the same day as execution.

We would wrap the blockchain in a Financial Information Exchange (FIX) protocol interface – which is a widely adopted standard for electronic trading – to accelerate its adoption by the marketplace.

Q: At a high level, can you explain the technology approaches you have used to achieve your technical goals?

A: We have adopted low latency trading technology that has been used in real-time credit, risk management and margin systems in order to interface with bank members and are marrying that with blockchain for the distributed ledger that keeps track of the transactons between counterparties.

Q: What is the status of the Clearable solution?

A: We have an alpha version of the platform already running and our transaction model has been cleared with financial regulators. Now we are moving ahead with our clearing house licensing.

Q: What are the  initial commercial goals for the Clearable solution?

A: Firstly, to help banks keep clients they would otherwise have to stop working with. We certainly can also help banks drastically reduce capital required to operate an FX derivatives business.

Q: What impact might Clearable have on the FX marketplace five years from now?

A: We hope to have helped large sections of the current FX derivatives market to avoid extinction!