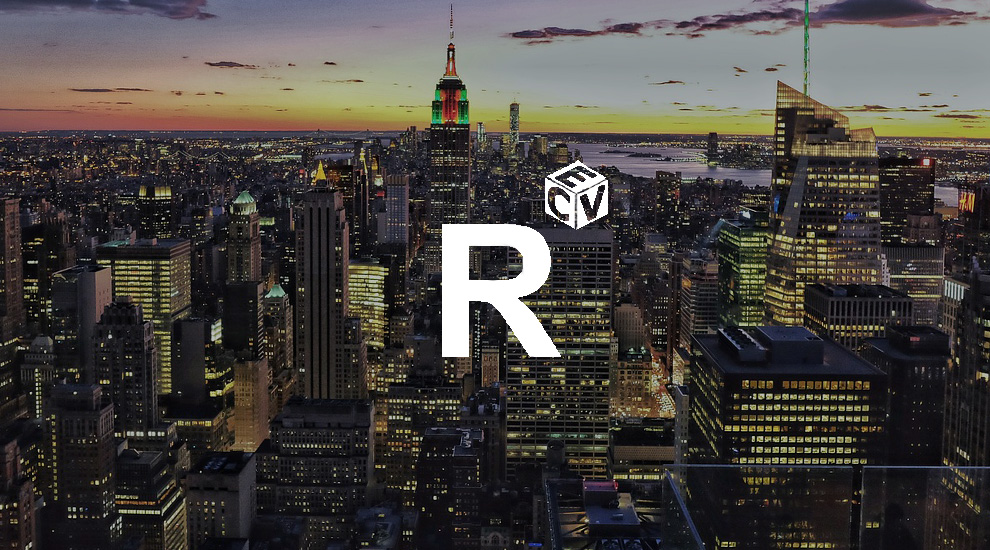 R3 CEV, which is leading a financial services consortium investigating distributed ledger technology, has filed a patent for Corda, a shared ledger offering it  developed. The company also announced Project Concord, a fully functioned platform that represents its “vision for the future of financial services,” of which Corda is a key component. Relatedly, R3 provided significant information on Corda via an “introductory, non-technical overview” white paper.

A spokesperson for R3 confirms the patent filing, first announced in an article published in the Wall Street Journal on August 24, which was the result of a briefing from the company. In a separate blog post on its website, the WSJ noted that the patent filing was driven by R3’s realization that Corda has unique features that make it suitable for deployment in the financial services space, and that those features warranted intellectual property protection.

Chief among those unique features is Corda’s approach to sharing data (such as financial transactions) on its ledger, so that it is only accessible to participants who have a right to access it. According to the WSJ blog post, R3 executives contrasted its approach to the full transparency of data on platforms like Bitcoin and Ethereum, noting that such an architecture would be “an absolute deal-breaker for banks,” with their business-driven and regulatory need for privacy.

In a post on R3’s own blog, the company’s CTO Richard Brown articulated Corda’s design as being “the outcome of the analysis we did on how to achieve as many of the benefits of distributed ledger and blockchain technology as possible but in a way that is sympathetic to and addresses the needs of regulated financial institutions.”

Those needs were no doubt emphasized to R3 by the members of its circa 60-member consortium, which includes investment and commercial banks, institutional investors, insurance companies, and – as of this week – an exchange, in the form of Brazil’s BM&F Bovespa, which trades securities, commodities and futures. Toyota’s financial services unit is also a member, as is information and financial technology vendor Thomson Reuters.The other principal features of Corda, as outlined in the R3 white paper include:

With regard to smart contracts, Corda implements the capabilities described in a white paper titled Smart Contract Templates: foundations, design landscape and research directions, authored by University College London’s Christopher Clack, and Vikram Bakshi and Lee Braine, both from Barclays, which was discussed at recent R3-led workshops held in London and New York City.

A key element of Corda’s smart contract implementation is that a “smart contract is an agreement whose execution is both automatable by computer code working with human input and control, and whose rights and obligations, as expressed in legal prose, are legally enforceable.”

At a more technical level, Corda’s smart contracts are executed via code that runs on a Java Virtual Machine, a design choice driven by its wide adoption in the financial services space and its rich and extensible functionality. However, Corda’s JVM implementation has added security and performance features, compared to standard offerings. By choosing to standardize on a virtual machine – and its associated bytecode – Corda developers are not actually restricted to coding only in the Java programming language, but can choose from an increasing number of languages that can be compiled to produce it.

While R3 has thus far provided little detail on its fuller Concord platform, it has offered a glimpse of what it might provide in this diagram:

Notable aspects of the overall platform are the Concord Vault, which holds transactional data that is only to be shared between parties with the right to access it, and services such as regulatory reporting, business monitoring and technical alerting – essentially the functionality required for full production use of financial applications.

It’s also worth noting the requirement for adaptors to interface with existing financial networks, such as those from the DTCC and CLS, and for gateways to access other internal systems. Integration will be a significant challenge – and business opportunity – as distributed ledgers are deployed within and alongside legacy architectures.

As R3 moves ahead with the first deployments of Corda and Concord – which should happen sometime in 2017 – one aspect of their development that is unclear is whether or not any functionality will be released as open source. In a blog post published in April, Brown said “We will also be gearing up to release the core platform as open source, possibly as a contribution to other endeavors.” With the recent patent application, an open source route will be more difficult to manage and so less likely, though the devil will be in the detail of the scope of the patent, assuming that it is accepted.

R3 is a premier member of the Hyperledger Project, a Linux Foundation-led initiative to create an open source distributed ledger, which has thus far seen code donations from the likes of IBM, Intel and Digital Asset Holdings. A spokesperson for R3 says it is an “active contributor” to the project and that it will “continue to explore ways to utilize the code being developed by its open source community in the real-world products it is developing with its consortium members.”