R3 Summit Focuses on Smart Contract Templates and Their Potential 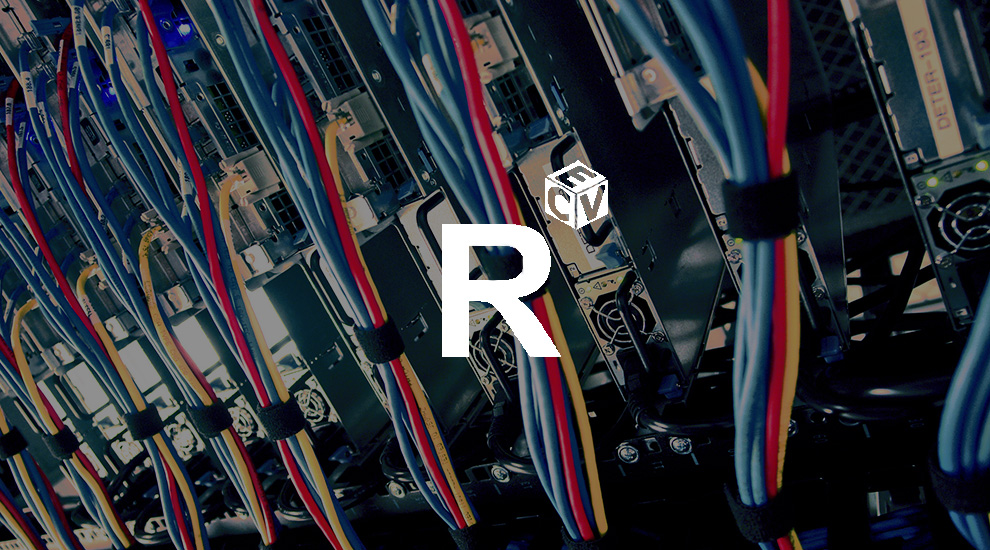 R3 CEV, which leads a financial services-focused distributed ledger consortium, recently delved deeper into smart contract technology by hosting a Smart Contracts Template Summit bringing together groups in both London and New York City. As the summit’s name suggested, the overall goal was to explore developing “master templates for smart contracts” that could be tailored for specific applications.

The promise of smart contracts templates is that they can form a bridge between legal agreements and business logic and – because they are reusable – can lead to the formation of industry standards and the opportunity to share and reduce costs. At the summit, aspects of smart contracts templates ranging from their legal standing to their design and how business processes might be impacted were discussed.

To kick off the summit, Lee Braine from the CTO Office of Barclays Investment Bank, looked back to a demonstration of smart contracts running on R3’s Corda distributed ledger, which took place in April. That demo resulted in a working definition for a smart contract being “an agreement whose execution is both automatable and enforceable,” where “automatable” means executable computer code and enforceable refers to the legal enforcement of rights and obligations.

Also part of the working definition is that smart contracts should be Ricardian in nature, so that they contain both computer readable code and human readable legal prose that represent the intent of the contract and that both align.

Following on from the introduction, the summit then explored a number of subjects, including a closer look at Ricardian contracts by R3’s Ian Grigg (who invented the concept in 1995) and a look at how ISDA is exploring smart contracts in terms of using the approach to implement the agreements it has created for post-trade processing of derivatives.

Sean Murphy, a partner at Norton Rose Fulbright, presented a legal viewpoint on smart contracts and highlighted some of the challenges at marrying the legal world with that of executable code, including how to deal with proof of signatures, longer term smart contracts, ensuring that code does in fact execute as intended, dealing with amendments and dispute resolution.

Looking further into the future, UCL’s Christopher Clack described a vision for new languages that could produce both legal language that would be admissible in a court of law and executable code. He noted that he is working on such a language, dubbed CLACK – for Common Language for Augmented Contract Knowledge.

While the summit was organized by R3, it’s perhaps notable that Barclays executives led a number of the presentations into the legal and architectural aspects of smart contracts. They pointed to tangible work being undertaken by the investment bank beyond its public facing reports on blockchain’s potential.

For its part, R3 is clearly looking to facilitate industry progress higher in the blockchain technology stack, not least because its longer term future depends on building business applications and not just providing the Corda platform and services, such as its Lab, to facilitate experimentation. Such applications are likely to draw on smart contracts as a core technology.

In response to member interest, the consortia leader is also exploring other platform technologies such as the Ethereum blockchain and how they might be deployed in the financial services space. Indeed, R3 recently engaged Ethereum creator Vitalik Buterin to produce a report on how Ethereum (a permissionless design) might be used in a private or consortia model and created its own document to summarize and critique those findings.

These technology directions for R3 come as the company is expanding the consortia, both geographically and in terms of the broadness of financial services companies it represents (and will potentially create solutions for).

While the consortia’s members currently pay a fee – $20,000 per month, according to press reports – to R3 CEV, some of them may end up owning equity in the company or in some spinoff, which is reputedly looking to raise $200 million in financing.