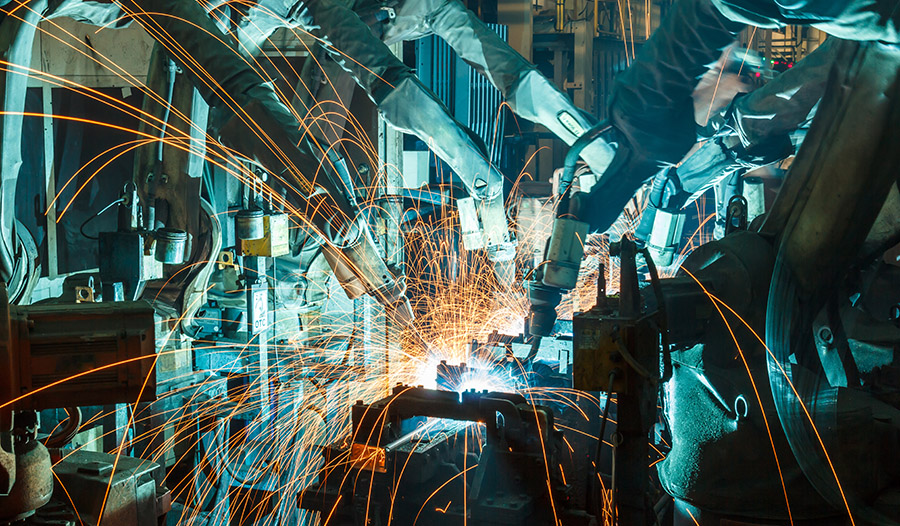 Symbiont announced the release of a software development kit for Assembly, the permissioned distributed ledger component of Symbiont’s Smart Securities Platform—a bespoke blockchain independent of Bitcoin and Ethereum. According to the company, Assembly is a distributed ledger designed for use in institutional finance. “It is a highly secure, high-performance, Byzantine fault-tolerant distributed ledger, able to process a sustained 80,000 transactions per second in a regional multi-node network,” claims the Symbiont press release.

“Decentralized systems no longer have to be slow,” said Symbiont’s cofounder and CTO Adam Krellenstein. “We’ve proven that we can build a fast, secure and powerful distributed ledger capable of meeting the high demands of institutional finance.” Krellenstein added that Symbiont welcomes inquiries from developers wishing to build blockchain applications on Assembly.

Included in the Assembly release, hosted on the Symbiont GitHub page, are the public specifications for a ledger API, a mock ledger server, a ledger client library, example client applications, and integration tests.

Some high-profile institutional and corporate clients are using Symbiont’s platform. Symbiont is working with the State of Delaware on the Delaware Blockchain Initiative to store state archival records on a distributed ledger. Allianz, a major European insurer, and Nephila Capital Limited have successfully piloted the use of blockchain smart contract technology based on the Symbiont platform in the catastrophe insurance market. Credit Suisse, Ipreo, Symbiont and R3 have successfully completed the initial stage of a project to demonstrate how blockchain technology can be used to improve the syndicated loan market.

Bitcoin Magazine reached out to Krellenstein to find out more. “Assembly, and its public SDK, are standalone pieces of software for use by developers of blockchain companies in different industries that need a performant and secure distributed ledger on which to build their products,” Krellenstein told Bitcoin Magazine. “Assembly is the data storage and consensus system for the Symbiont Smart Securities Platform, and it’s our smart contracts system that implements the logic of financial instruments.”

The throughput performance quoted in the announcement is impressive. “We measured the sustained performance of 80,000 transactions per second on a deployment on a regional AWS network,” explained Krellenstein. “We achieve our high performance with the maturity and sophistication of our implementation of an advanced BFT [Byzantine Fault-Tolerance] algorithm.”

“Symbiont’s ledger is currently processing 80,000 transactions per second in a single region and tens of thousands per second globally. Plus, transaction latency is on the order of milliseconds,” said Wall Street veteran Caitlin Long, who joined Symbiont in August as president and chairman of the board of directors. “So Symbiont’s software is not just outperforming all competitors whose comparable statistics we know—it’s outperforming them by multiple orders of magnitude.”

“Assembly is the dedicated distributed ledger component of the Symbiont Smart Securities Platform, which was designed for use in enterprise finance,” Krellenstein told Bitcoin Magazine, in explaining the differences between the Symbiont platform and the Hyperledger Project, a collaborative cross-industry effort to advance blockchain technology led by The Linux Foundation. “Hyperledger is a collection of community-driven open source projects with multiple incompatible designs, implementations and codebases.”

Krellenstein declined to comment on the parallels and differences between Symbiont’s platform and Overstock’s “cryptostock exchange” t0. The question was asked because t0 is derived from Overstock’s “Medici” platform, which was initially built on a software platform developed by Krellenstein and the Counterparty team.