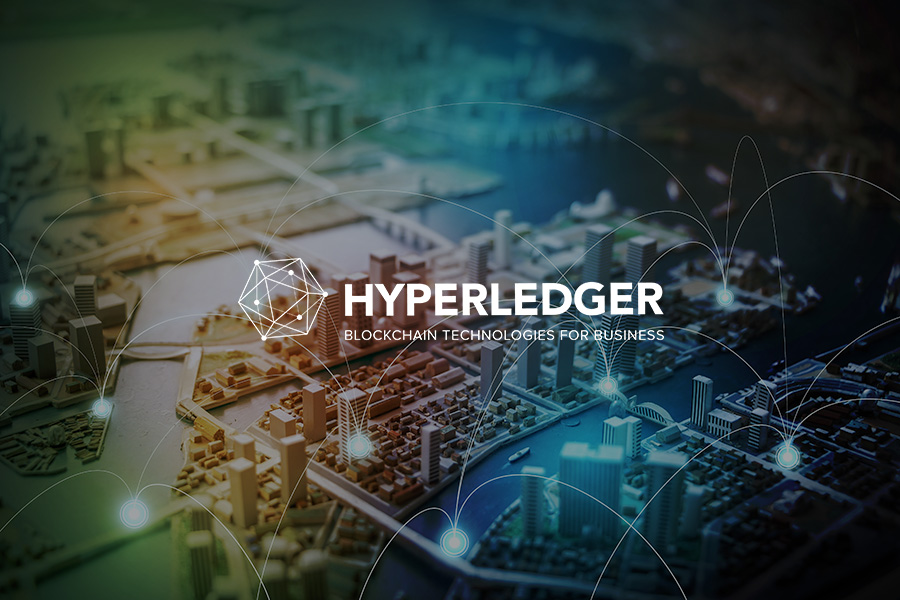 The Hyperledger Project, a collaborative cross-industry effort to advance blockchain technology led by The Linux Foundation, continues to announce new organizations joining the project to help create an open standard for distributed ledgers for a new generation of transactional applications. The project now has more than 85 members, which represents a growth of nearly 200 percent over the last six months.

Last week, the Hyperledger Project also announced the new Hyperledger Healthcare Working Group at the Distributed: Health conference to house and foster technical and business-level conversations about appropriate applications for blockchain technology in the healthcare industry. According to the announcement, the group will focus on fundamental distributed ledger applications, including registries, identity and interoperability.

The Hyperledger announcement includes a list of the new companies that joined the project, with short statements by new members. This format has been used for other recent Hyperledger news releases, including the announcements that leading French aircraft manufacturer Airbus, and BNP Paribas bank—with many other new members—joined the project, although without official statements by the two French companies.

“There’s been a tremendous response to our vision for creating an open community for blockchain technology, and we’re proud to be celebrating this member milestone,” said Brian Behlendorf, executive director of Hyperledger Project. “At a growth rate of nearly two new members joining per week, there’s no telling where we’ll be at by the end of the year. I look forward to working with this growing community to further our open blockchain development efforts.”

Distributed Ledger reached out to Behlendorf to find out where the project is heading and what its vision and strategy are:

“Hyperledger has racked up impressive growth in new member companies, new developers, new releases of all our projects—Fabric, Sawtooth Lake and Explorer—and our profile continues to grow,” Behlendorf told Distributed Ledger. “We see continued growth in our core projects, perhaps the addition of new projects before the end of the year, and further releases of those existing projects on the path to 1.0 for each of them.” [ See also our previous interview with Linux Foundation executive director, Jim Zemlin.]

The Hyperledger Project is developing open source technology for new distributed ledgers separated from the Bitcoin blockchain. Many high-profile members of Hyperledger, notably Accenture, and Digital Asset Holdings CEO Blythe Masters, have expressed support for “permissioned” blockchains, which would offer the advantages of digital currencies powered by public blockchains: fast and cheap transactions permanently recorded in a shared ledger, without the troublesome openness of the Bitcoin network. This suggests that Hyperledger as a whole could support the permissioned approach, which, according to experts, couldn’t reproduce the powerful network effect that has made Bitcoin popular.

Behlendorf doesn’t think Bitcoin will fade out and be replaced by permissioned blockchains. “Permissioned chains do not solve all the interesting problems out there,” he commented. “I think Bitcoin, Ethereum, and other cryptocurrency and distributed application platforms have a long, bright future. Specific currencies may come and go, but the problems they solve are real and worth solving, and there are incredibly active user and developer communities around each. I think we’ll also find over time that there are many shades of grey between ‘permissioned’ and ‘unpermissioned,’ and I’d love to explore that whole spectrum with projects at Hyperledger.”

At the same time, Behlendorf is not persuaded that permissioned blockchains couldn’t reproduce Bitcoin’s network effect. “There’s no inherent reason why a permissioned chain couldn’t have a very large pool of nodes and participants,” he told Distributed Ledger. “There is hard technical work to do to make that possible. Distributed ledgers are more like databases than networks, though some ‘network effects’ look more like the network effect of everyone using SQL, even if they’re using different technology stacks.”

The libertarian early adopters of Bitcoin continue to resist the current trend toward mainstream regulated distributed ledgers, and there is the possibility that new blockchains with strong privacy, such as the upcoming Zcash, will fill the initial role of Bitcoin. Therefore, perhaps there is a movement toward a dual system, with a mainstream “sanitized” blockchain for banks, and underground blockchains used for untraceable internet transfers.

“I don’t think it’ll play out like that, precisely,” commented Behlendorf. “We’ll have many public chains and technologies—I think Zcash looks really cool, technically—and many, many private chains, because there are many different kinds of communities and use cases, and expecting one chain to meet them all is unrealistic. We should be asking ourselves how we maximize the amount of reuse and code sharing between the software driving all those chains. That’s what we’re hoping to help with at Hyperledger.”