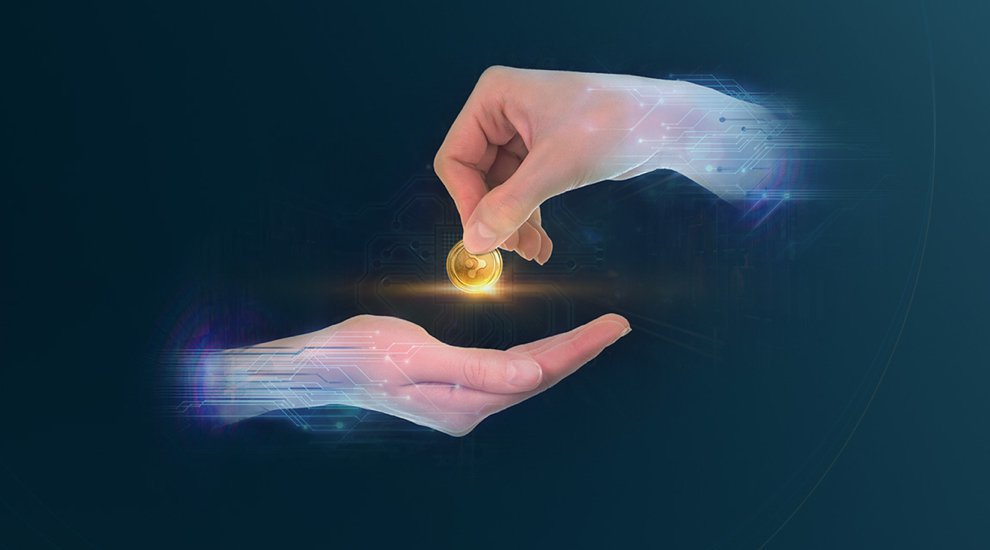 What does that mean? Well, it means changing the way we think about some components of finance.

It is due time for some technological advancements in finance. Banking hasn’t undergone much fundamental change since the House of Medici started a double entry system of tracking debits and credits hundreds of years ago. Since then, the financial world has embraced digital. However, bank systems still simply emulate the transactional processes of yore. It’s more like simulating something old, rather than real change.

Transparency and access are the two big components that blockchain can change within financial systems. It is due time for this to occur.

It has become clear that innovation is needed in some parts of the financial system. Blockchains can help with that. But how? Let’s return to the cringe-inducing days of 2008’s economic crisis. Specifically, starting when the commercial paper market began to seize up.

This was a scary situation. It was worsened by central bankers and regulators having a hard time understanding which financial institutions owed whom. Regulators also didn’t quite know how complex derivatives such as credit default swaps worked. Imagine, in this world of 2008, if there were some transparency. A global record of who owned what, so people trying to fix the crisis could get the facts straight. Something like that didn’t exist back then. However, it does now – because of Bitcoin.

In the post-2008 financial world, this is useful to all stakeholders. These include bankers, regulators and the average person. All these parties want stability in the financial system. Blockchain technology, with its consensus-based transparency, can provide it.

In the early days, Bitcoin was not easy to use. It was a nascent technology, and the mining component made it hard for people to understand. However, with an injection of venture capital starting in 2013, many services appeared that made Bitcoin easier to use. It’s now more accessible worldwide, and that impact should not be underestimated. Global access is not something always considered in terms of financial services. Yet it is a huge deal for some people. Most of us never have to think about banking services – they simply work.

Yet large swaths of the global population don’t have easy access to financial infrastructure. These people are paid in cash and submit their bills with cash. From that perspective, most in the developed world aren’t connected to banking systems. It is like electricity. There are still parts of the world where electrical power doesn’t exist or isn’t reliable.

This is one of the reasons why Bitcoin and blockchain technology are so exciting. When paired with a mobile phone, a growing commonality among everyone on earth, digital currency can be accessed by anyone.

True, this utopian view is years away. Even so, early industry participants can see this future clearly. There’s an opportunity to plug everyone into the modern financial system with these technologies. This is because like the internet, they are global.

Transparency and access in the financial world is a compelling argument for using the blockchain. For consumers, this should be celebrated. At the same time, innovation in finance doesn’t start with consumers. It starts with innovators.

Entrepreneurs generally have a vision when it comes to the things they build. This usually benefits consumers. However, the vision of startup founders don’t always match the real world. This is where financial incumbents can work together with entrepreneurs. Experience matched with innovation is the best path forward in this industry.

Many startups are using Bitcoin and blockchain in fascinating ways. Some are even moving beyond just rethinking money. This means other types of next-generation financial services the average consumer wants. The concept of programmable agreements, or smart contracts, is an example of this.

Nevertheless the goal, again, has to be transparency and access. The opportunity is too great to ignore, the benefit too large to dismiss. This is where the future of money and everything that surrounds it is going, and it is going to be incredible. Are you an incumbent? Find a way to work with an innovator. Are you an innovator? Find a way to work with an incumbent. This is how everyone wins when it comes to building a blockchain-based future.