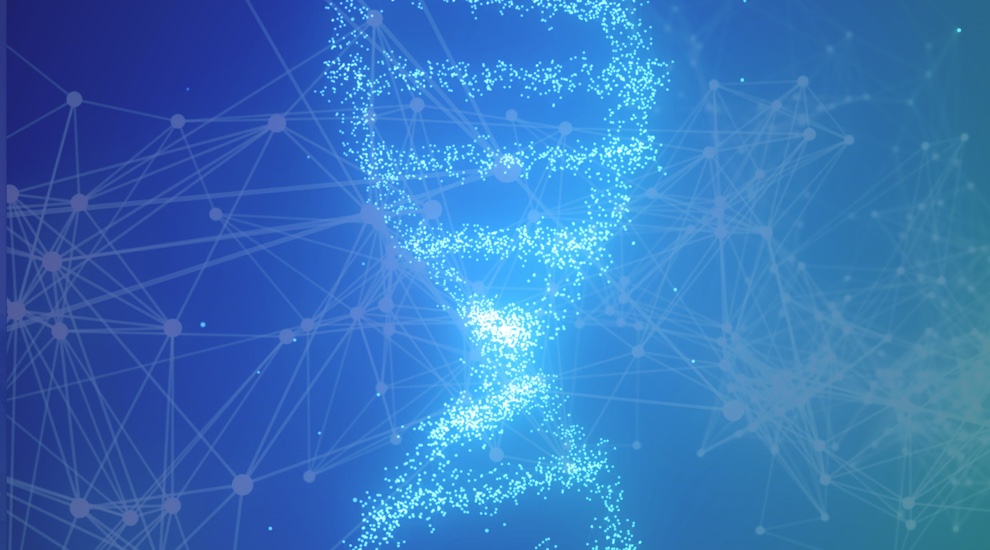 Chosen from among more than 70 submissions, recently announced winners of the Blockchain Challenge in Health IT reflect critical developments in encryption, distributed ledger interoperability and smart-contracts claims processing, addressing issues that have long vexed the healthcare industry.

A previous Distributed issue reported that the Office of the National Coordinator for Health Information Technology (ONC) had announced its blockchain challenge titled “Use of Blockchain in Health IT and Health-Related Research,” soliciting white papers on blockchain technology for health IT and ways to address the privacy, security and scalability challenges of managing electronic health records and resources.

ONC received more than 70 submissions from a wide range of individuals, organizations and companies addressing ways that blockchain technology might be used in health and health IT to protect, manage and exchange electronic health information. According to a news release  just issued by the U.S. Department of Health & Human Services (HHS), the winners of the challenge were selected on the basis of both short-term viability and long-term potential.

“We are thrilled by the incredible amount of interest in this challenge,” said Vindell Washington, national coordinator for Health IT. “While many know about blockchain technology’s uses for digital currency purposes, the challenge submissions show its exciting potential for new, innovative uses in healthcare.”

The winners are listed in the HHS news release, with short summaries and links to original documents. The remaining submissions will be posted on the HealthIT website on the first day of National Health IT Week, September 26, 2016, in conjunction with the two-day “Use of Blockchain for Healthcare and Research” workshop cohosted by ONC and the National Institute of Standards and Technology (NIST).

We summarize below the three top contributions which shed light on developing trends in the use of distributed ledger technology for healthcare applications and public health services.

A team of researchers associated with MIT elaborates on the possible adoption of OPAL/Enigma, an encrypted platform that is able to create a secure environment for the storage and analysis of healthcare information by using blockchain technology, as an effective solution to address the privacy and security concerns of the stakeholders.

In July 2015, as reported by Bitcoin Magazine, researchers and entrepreneurs at the MIT Media Lab had started the development of a new encryption system, dubbed Enigma, based on the blockchain technology and aimed at enabling untrusted and anonymous participants to share sensitive information securely with a third party. In December 2015, Bitcoin Magazine interviewed Oz Nathan and Guy Zyskind, the creators of Enigma.

Enigma is part of a larger initiative at MIT called OPAL-EAST (Open Algorithms for Equity, Accountability, Security and Transparency). According to the researchers, the OPAL/Enigma system shows potential to revolutionize responsible data sharing and privacy protection in the framework of the Precision Medicine Initiative, announced by President Obama in the 2015 State of the Union address, to develop new methods in medicine, focused on delivering more tailored healthcare.

Given the extraordinary need for security in the healthcare IT sector and the broad potential for innovation critical to national needs, the researchers recommend more R&D for open source Enigma, OPAL and related projects at MIT and an R&D program for an OPAL/Enigma-based implementation in precision-medicine clinical trials.

An Accenture contribution suggests that blockchain technologies can enable a new health interoperability experience, supporting many existing healthcare business processes at a fundamental level. In particular, distributed ledgers provide ways to address some of the interoperability issues that are problematic in the healthcare industry, notably the need to connect disparate patient identities and to store clinically meaningful consent information.

According to the Accenture experts, distributed ledgers “promise to improve data integrity dramatically while enabling at-scale interoperability for information exchange, patient tracking, identity assurance and validation — among healthcare professionals, between patients, their proxies and their healthcare providers.”

Kyle Culver, solution architect at Humana, contributed a personal unaffiliated white paper titled “Blockchain Technologies: A Whitepaper Discussing How the Claims Process Can Be Improved,” with a disclaimer stating that the opinions and views expressed in the report are those of the author and do not necessarily reflect the views of Humana, or any other affiliated organization.

Culver argues that smart contracts, blockchain and other technologies can be combined into a platform that enables drastic improvements to the healthcare experience for all stakeholders. The platform would drive standardization, interoperability, research and innovation and a paradigm shift toward interoperability and transparency, enhancing the speed and accuracy of cost reporting to patients.

Culver mentions R3, a blockchain fintech consortium that includes more than 50 of the world’s leading banks, as a successful example of collaboration in the banking industry and suggests that the healthcare industry should follow R3’s example and work together on developing a more efficient claims platform based on blockchain technology.

It’s worth noting that, despite the disclaimer, Culver’s views are similar to those expressed by Humana President and CEO Bruce Broussard, who said in a recent blog that blockchain technology can enable new models for operators in modern societies, with needed cooperation replacing competition.

“Competitors working together for the consumer,” said Broussard. “The promise of blockchain is about putting the consumer at the center of health care, instead of the other way around.”

Details about the other submissions are available in the ONC news release.